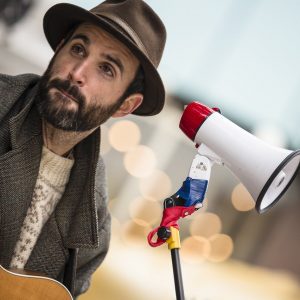 BLOUZouki is an international world music band originally formed in Istanbul, in 2012. The band’s leader, Hugo Labattut, is a French singer, songwriter, musician and composer. His music is heavily influenced by his travels; he takes inspiration from making new discoveries and the places he visits shape his songwriting and lyrics.

Indeed talking to local people, listening to their stories and turning them into songs is what BLOUZouki is all about: Labattut uses his songs to paint a portrait of the world he sees, in a musical style that embraces blues, swing, chanson and more.

Having been born on the streets of Istanbul, BLOUZouki travelled all over Europe before settling in its current home, Lisbon. The band’s latest album, “Uncle Joe”, was recorded in Istanbul in 2019 with an ensemble of international musicians, many of them Turkish.

To present that album and more to Lisbon audiences, Labattut is now joined by Daniel Ribeiro on guitar, Rafael Morgado on double bass and Alessandro Tomei on drums.

This week, we’ve been featured in @rightchordmus

A nice surprise came today! An old photo from Fire

A live session in the old #KomsuCafe in Kadikoy, I


Error: API requests are being delayed for this account. New posts will not be retrieved.

Stories about music, travels, and more… 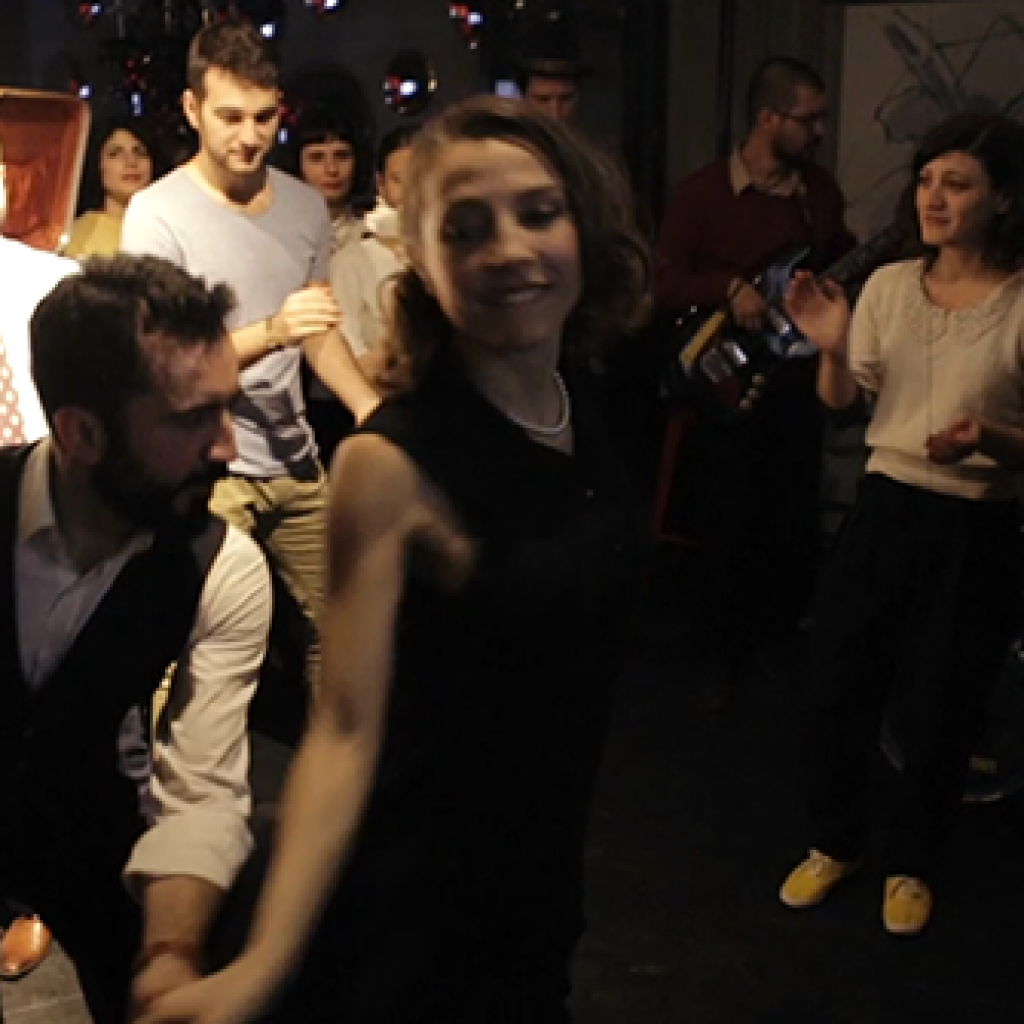 A country swing to dance

My first memory of swing music is a cd of Sidney Bechet that my mother had. There was a version of Summertime that always moved me. Even if I didn’t know that I would play swing music in the future, I knew that music was special. The rhythm makes you dance or clap almost instantly, […] 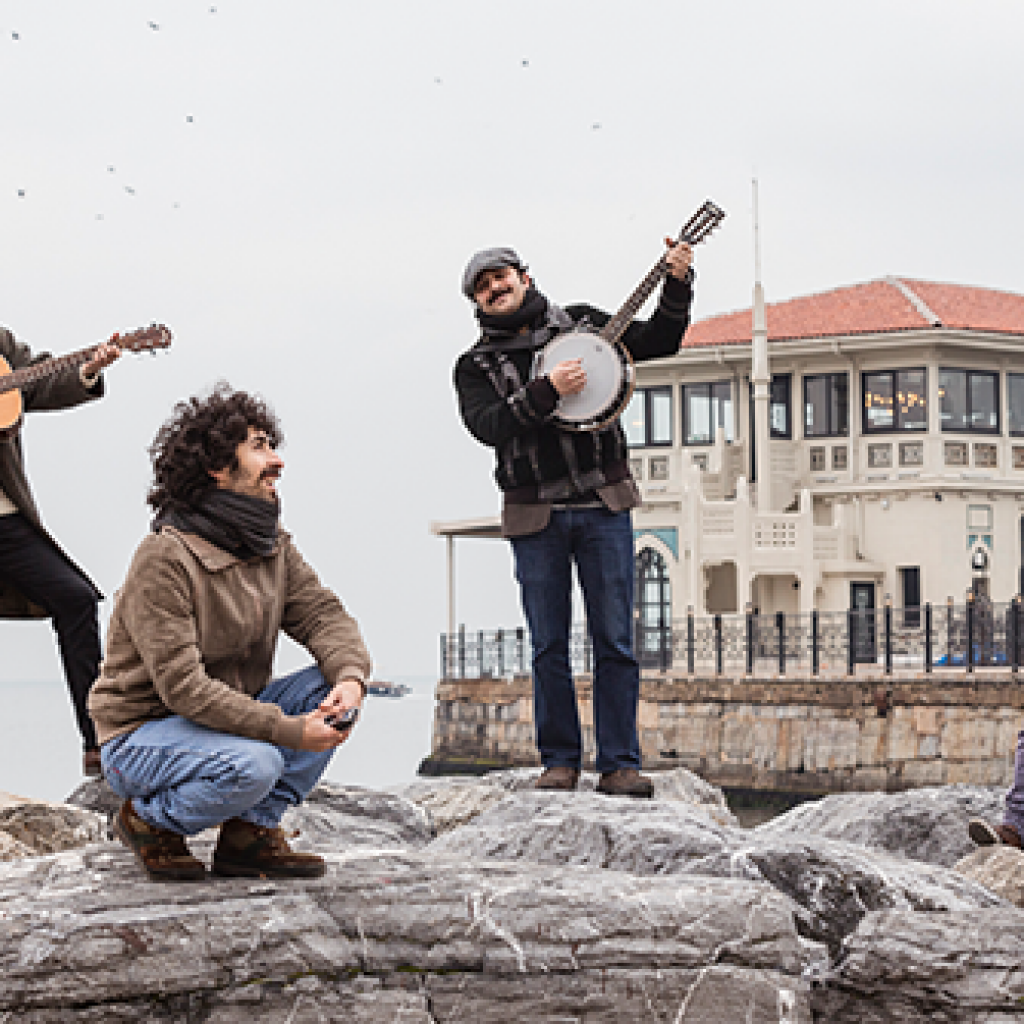 I was driving through the country side of France, thinking about how to find a perfect cover to play with our acoustic band, a catchy country blues tune, that you keep in mind for the rest of the day and probably more! It was that time where I heard ‘My Bucket’s Got A Hole In […] 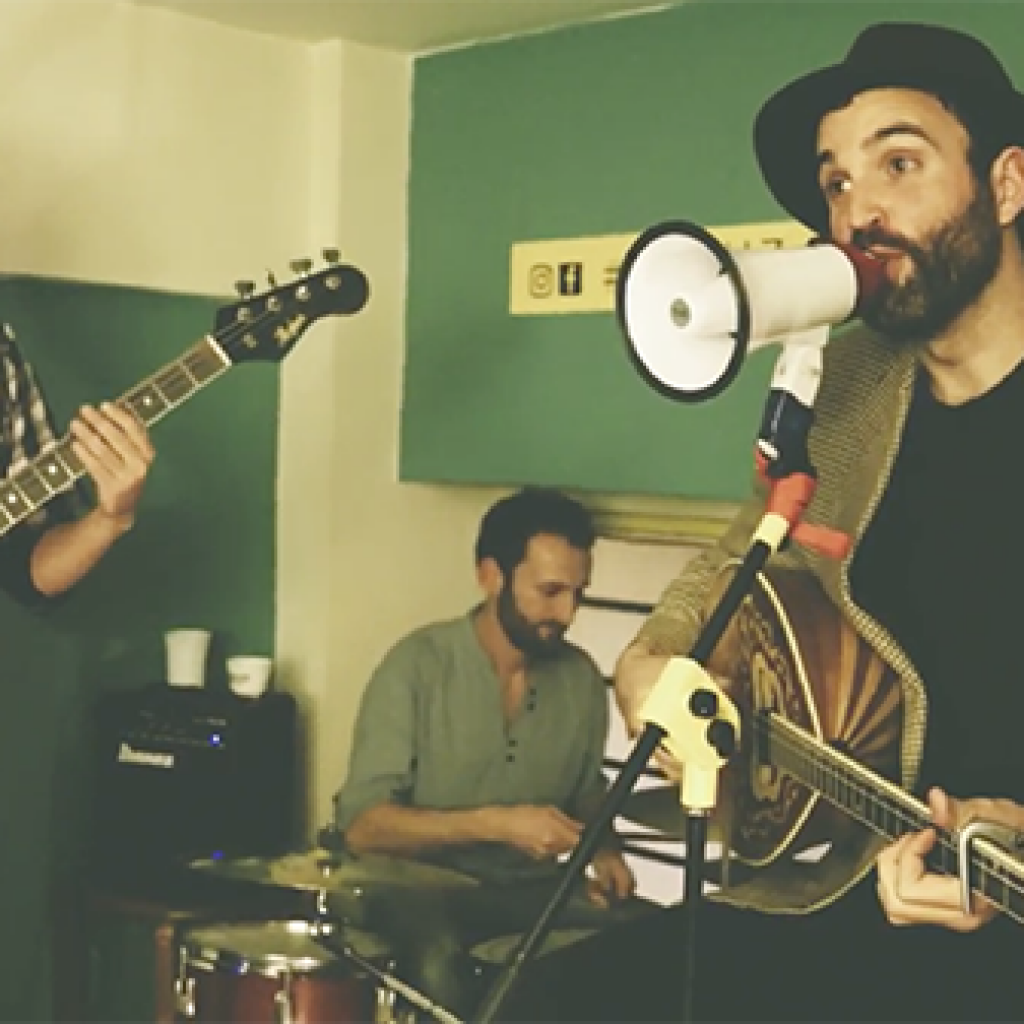 The first time I listened to John Lee Hooker Hobo Blues’s song, I was captivated. That music was speaking to me like no others. Since then, I’ve been listening to Blues music. When I finally got my first guitar at the age of 16, I started listening to many different kind of music; the Blues was […] 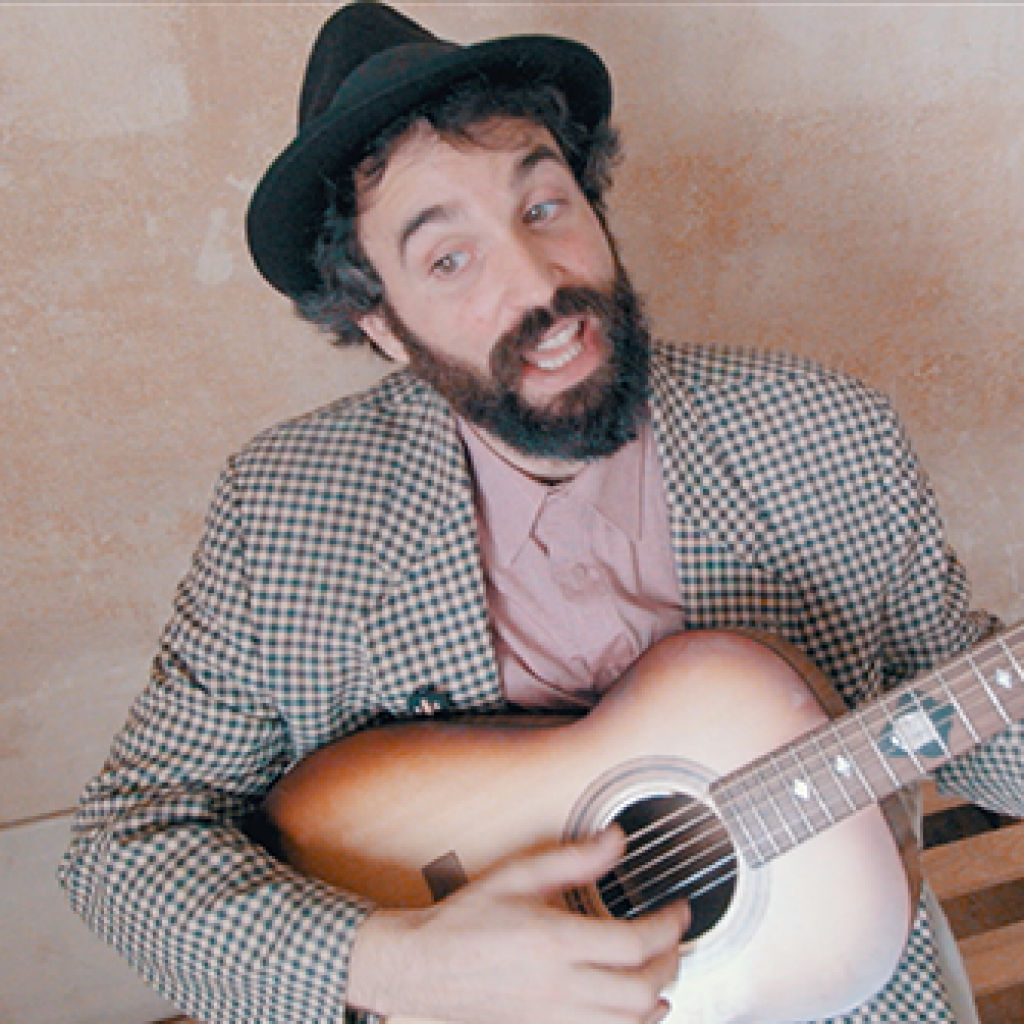 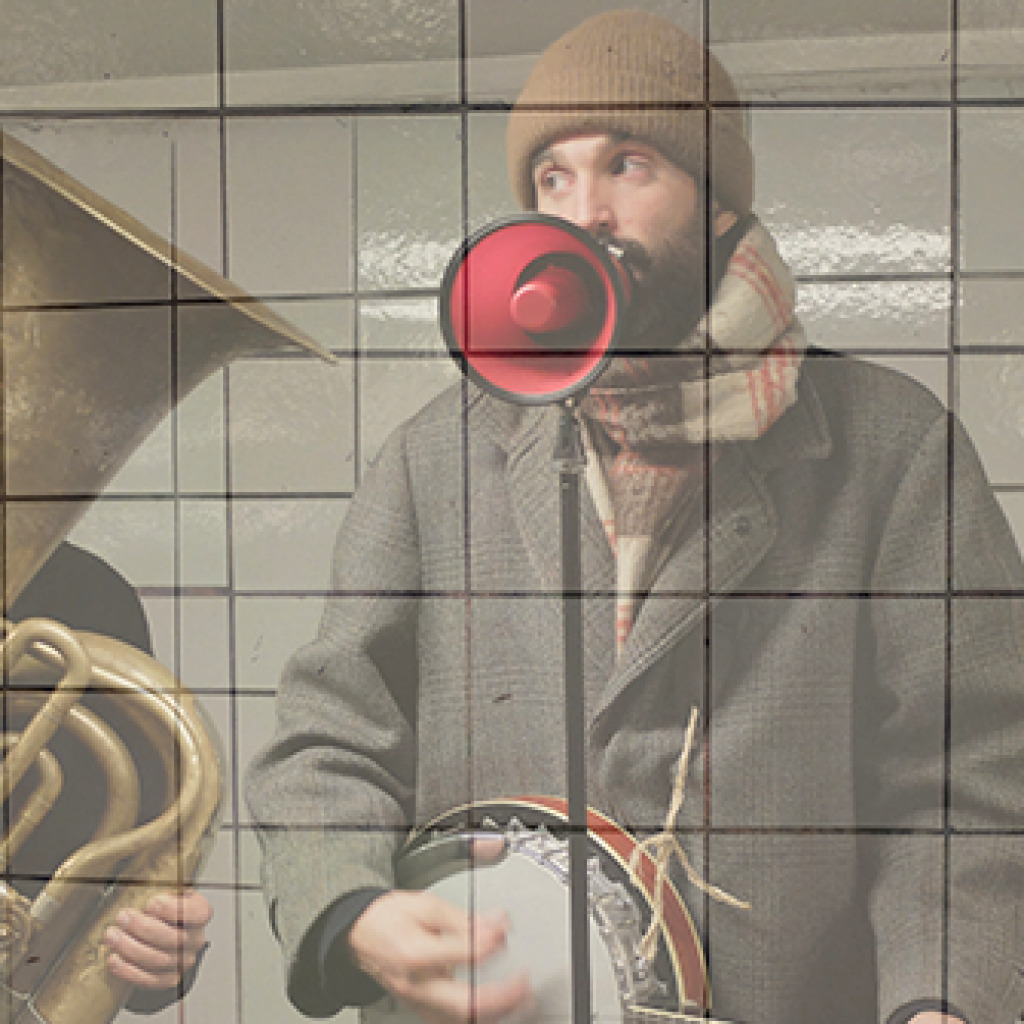 I moved to Berlin in the winter 2017, I got my favorite megaphone and banjo and lived my first experience of street music in Berlin with my friend playing tuba. We managed to get a permission to play and learned little by little which stations were the most profitable for our swing. Playing music in […] 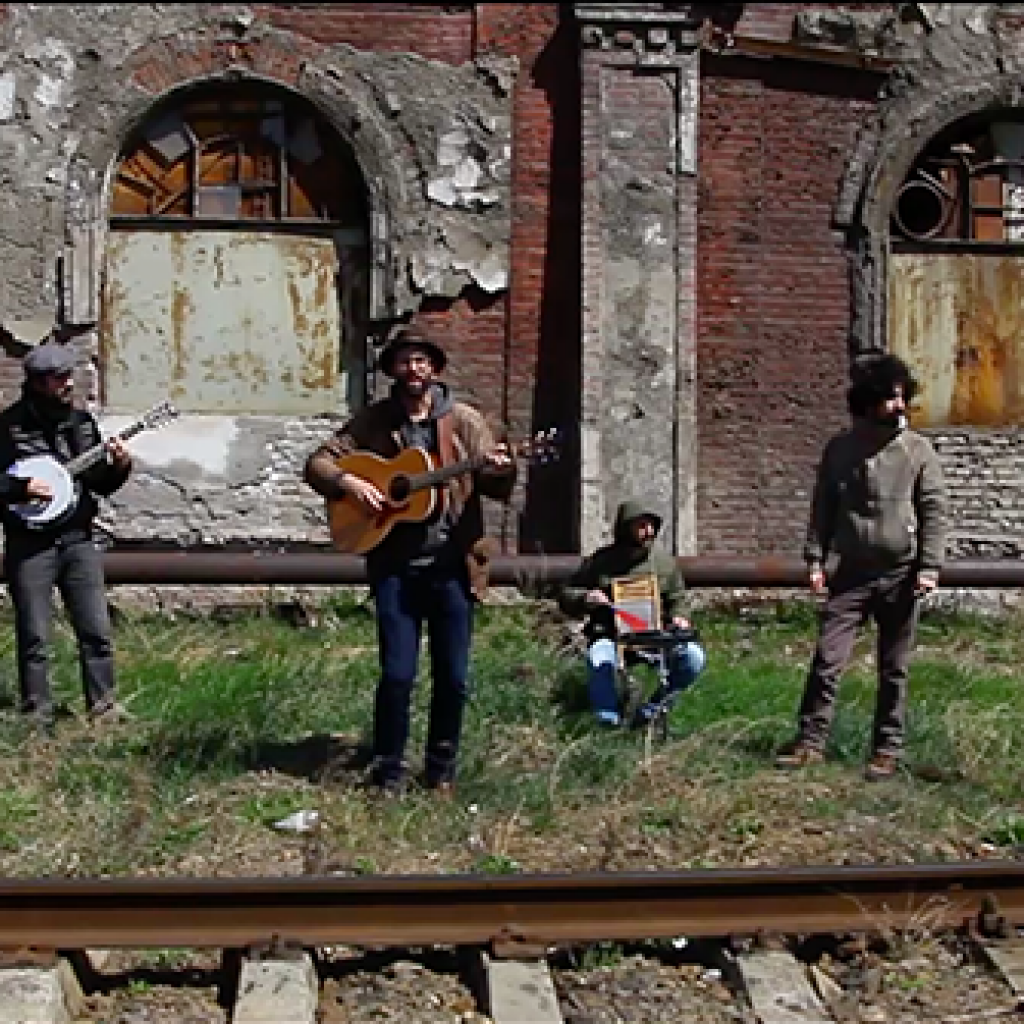 A travel song for Georgia

Writing music on the road Writing a song during traveling is probably the easiest thing for me. I just have to listen and look around me. Somehow the guitar is starting to talk threw my fingers, I don’t control much, I just let it go. Especially these landscapes and trains are my favorite places, they […] 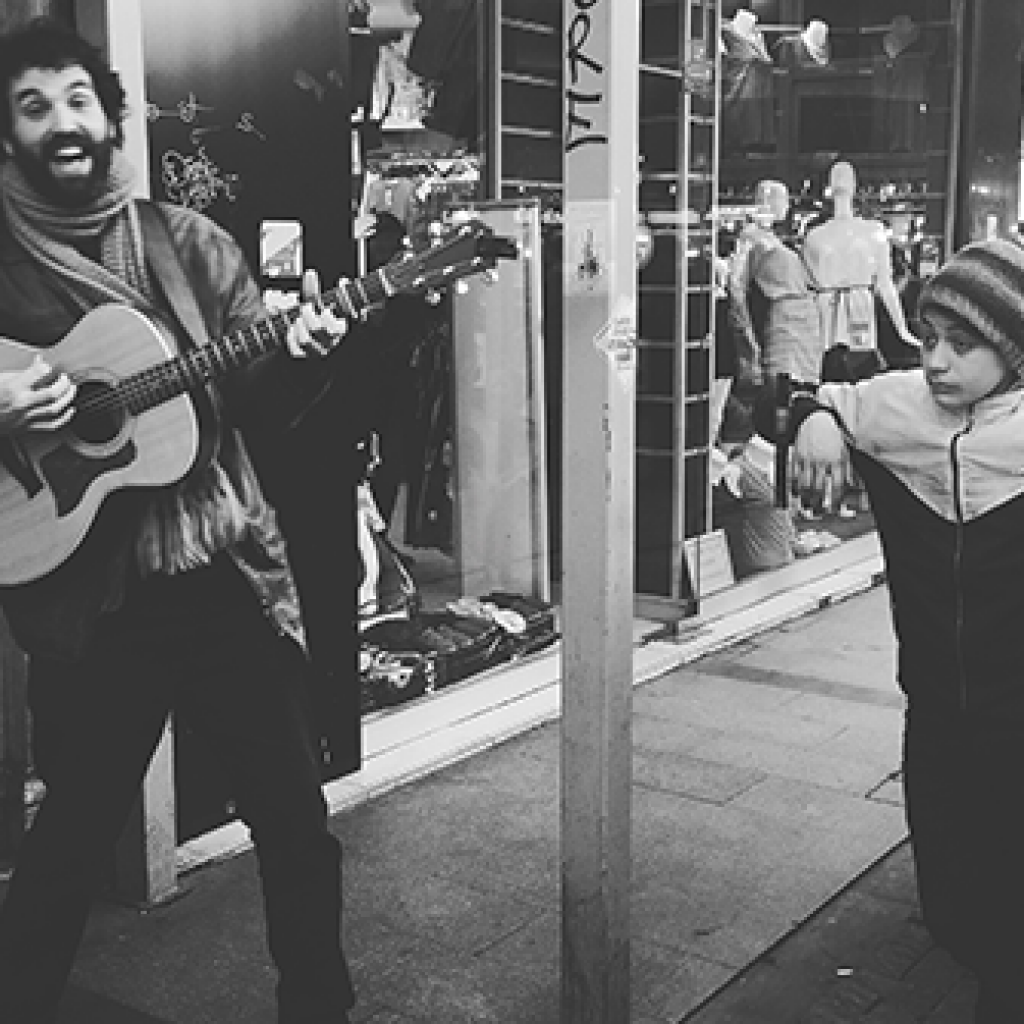 Playing on the street, or busking is how I live my life for long years now and when I arrived in Istanbul I realised how people enjoy and love music. At that time, back in 2014 I never experienced this in another place. People are just incredibly happy and interested when someone plays on the […]

Writing a song about travel and adventure is my favourite thing. There is nothing I enjoy more than traveling and I always carry my guitar to play and catch all the melodies I can on the way!

Street music is probably the most beautiful experience I ever had in my life. It’s a moment where anyone can have access to music, where people from different social class can appreciate something together. I learnt a lot from my busking time.

I think acoustic music is what moves me the most. I like hearing the wood vibrating inside of a guitar, a bouzouki, a double-bass… Or the air jumping out from a tuba, a trumpet…