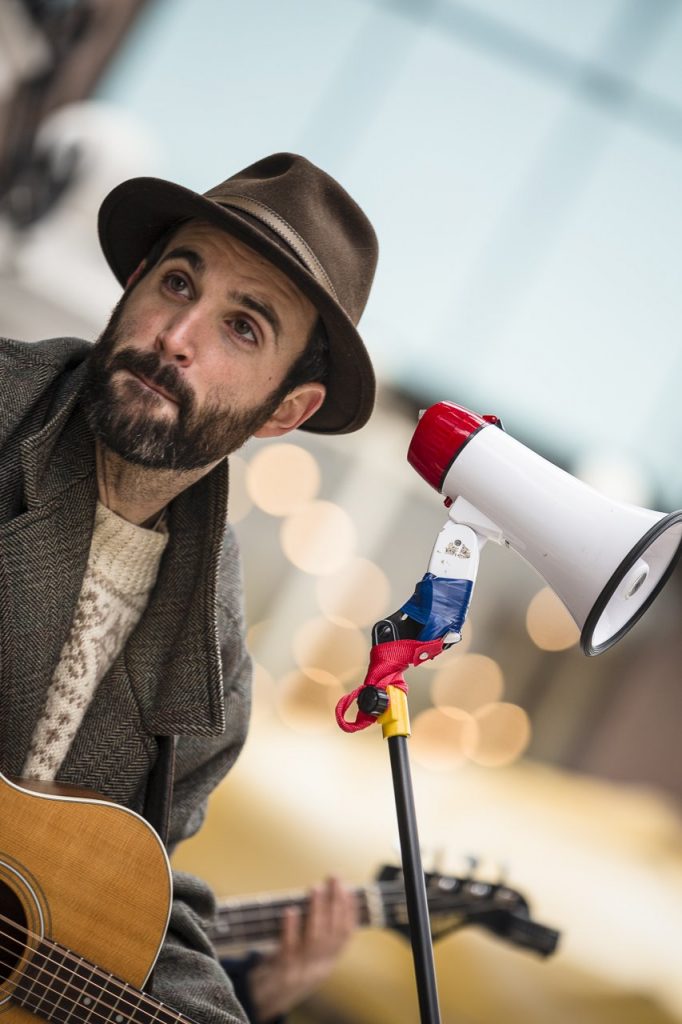 BLOUZouki is an international alternative world folk music band formed in 2013.
The singer songwriter is inspired by blues music since his early days but his composition are filled with inspiration from his travels all around the world.
In 2013, Hugo Labattut, the singer and songwriter arrives in Istanbul and meets the future members of his band. Together they start playing in bars his new songs newly written. They finally record their first album “on the way to Istanbul”.
In 2016, with the participation of 14 musicians, Blouzouki records his 2nd album : “Je Déménage” (I’m moving out”). The band plays in Istanbul in the old Beyoglu for various venues. In 2017 they record their third album “Hobos” as a live session at the Roket Sonik Studio.
The singer moves to Berlin in 2018 and play all around the city with different musicians. In 2019 BLOUZouki is back in Istanbul and prepares its new album that will be released in May 2019.

The BLOUZouki project was born in the streets of Istanbul, the music we are playing is filled with the energy we get from the streets.

When we started to play loud acoustic instruments that allowed us to be heard properly and play without sound system: a street drum set, a banjo, a dobro guitar, a megaphone as a microphone, at this moment we understood that we will be playing acoustic music.

My songs are written on the road, in fact most of them speak about people and places where I travel. I need to be in movement to be able to write and compose.

Our music is a combination between my travelling experience and the acoustic sounds of our instruments that we play on the streets.

Writing a song about travel and adventure needs to be listened with moving images, this is a great combination, the music becomes powerful as the images makes sense and let you free to interpret as you wish. 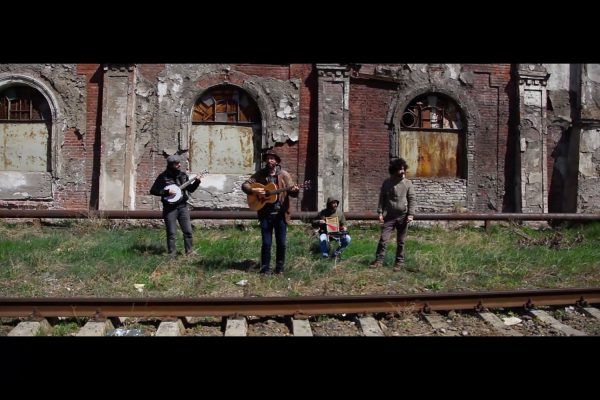 Writing music on the road Writing a song during traveling is probably the easiest thing for me. I just have to...

Street music is probably the most beautiful experience I have ever had in my life. It’s a moment where anyone can have access to music, where different people from any social class can be together and listen without having to pay anything for it.

Playing on the street, or busking is how I live my life for long years now and when I arrived in...